The code itself speaks

The digits 0 and 1 down below are finding their way to the earth.

There is an old “argument” on how teaching should be done. Some believes  that there is a specific order to things when teaching and learning. The biggest example I remember was Python is prettier then other languages, some named it as the “sexy” Programming Language. And indeed there are things that can be seen and can be read between the lines of code.

There is a fingerprint in the code!

But fingerprints and patterns or checksum algorithms are doomed to loos their place when the CS world due to a single reason:
Humans can create more then any and all of the computers on the planet together.

But still like any text there is wisdom in most of the pieces of code I had the pleasure to review or write. We as coders try to write in a functional or object oriented style while we are missing specific things from the picture.

We all do not know entirely what the “wisdom of the code” truly means. After years of IT support I can clearly say that there something like 4 types of code reviewers:

I believe that the above 4 are only one way to look at this picture but I want to take into another direction.

I have experience with open source(GPL\BSD\Others) for at-least 10 years and I have seen pieces of code that hunted me for weeks.
I mean: seriously, why the code is not doing what it suppose to do?
Why when read the code it makes sense but eventually at run-time to does something unexpected. 20 Developers and a 5 QA testers are not enough?

So in the bottom line I believe that if the code was written based on a desired functionality or divided into objectives or it’s not “sexy” it is still a good way to tell a story,

Many of us are blessed with the words “genius” or “techie” or any other canonical name for our art and profession.

I believe that the sexiness of the code is not what’s attractive in it.
However I do believe that some “prettificiation” can help others to understand by themselves many things about the code itself and also about the author.

I have published Squid-Cache RPM packages in the last couple years but now I’m starting to do things in slow speed and low gear.

The reason for that is that there are couple very nice alternatives out there which I used and found that are more suitable for the year 2018. If I can run a proxy that does the same thing but can utilize all of the cpu cores and in a balanced way I would make the effort to migrate from code that is based on 1985 style to one that is more advanced and also more reliable.

If you have found  Squid-Cache as your choice for the task and it works for you then great but… I found that it might work for specific clients but not in a network that has couple smart phones or tables in it.

Squid Version 4 on_unsupported feature brings something new to Squid-Cache and I believe that it might help to many like SKYPE to some how use Squid-Cache  without suffering too much.

I am waiting for Squid 4 stable release for quite some time with hope that we will have a new era. The issue is that even with my basic testing I am pretty sure that there is some memory overhead somewhere and this is one of the last pieces before the next step.

All The Bests,
Eliezer 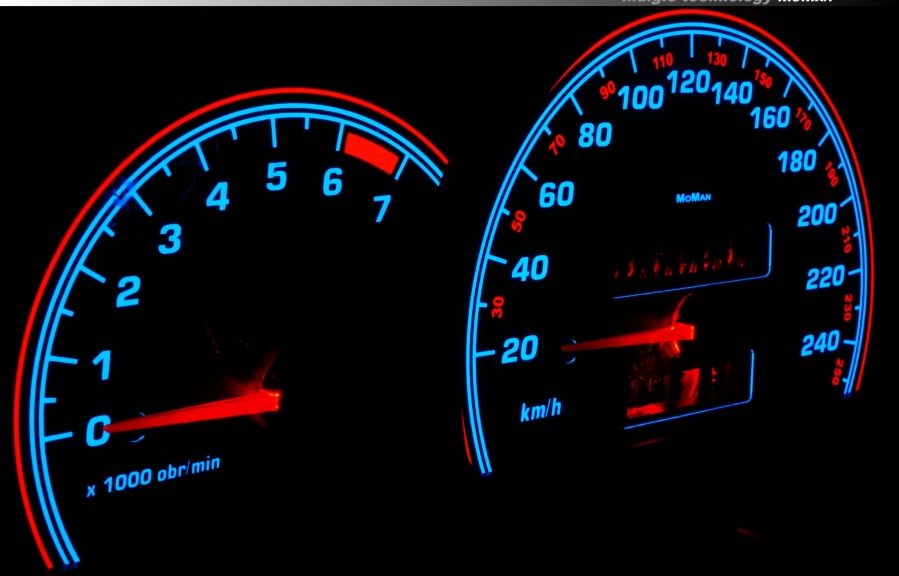